Prensoland » News » The industrialized solution for the construction in seismic zones

The adoption of hollow core slabs in pre-stressed concrete for the construction of floors brings advantages to the structures, in optimizing the use of the materials as well as in the execution’s speed of the sites, the precision and in the quality of the buildings as the elements are produced in factories, this is in controlled zones.

The hollow core slabs allow the construction of floors without formwork, in long spans avoiding the intermediate supports and reducing the use of raw materials, cement and steel, as the concrete is pre-stressed and therefore of higher density.

However, in standard execution they are meant to be elements to be used for general purposes. In seismic zones, the European Standard EN1992-1-1, related to the concrete structures, points out that for the use of hollow core slabs in diaphragm action they must have a cast-in-situ topping so that they work in composite action. Additionally, the longitudinal shear at the joint between adjacent slabs is limited to a value of 0,15 N/mm2 by the same Standard.

When the building system does not contemplate the topping with a compression layer in structural concrete, then the negative reinforcements are placed inside the cores and then they are filled up. 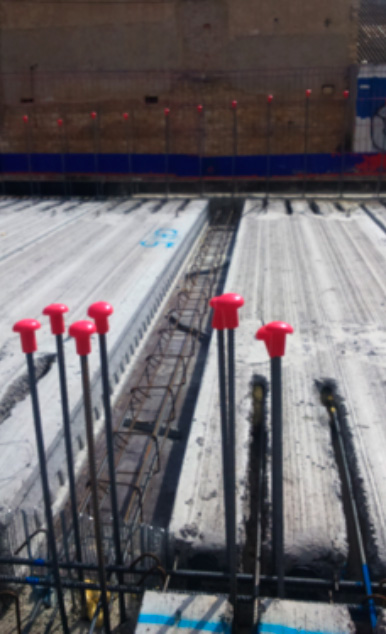 (Figure 4: Site building. Side indenting detail and placement of the negative reinforcements.)